The NAIOP Greater Toronto Chapter’s Real Estate Excellence (REX) Awards are one of the industry’s most prestigious distinctions, recognizing excellence and innovation across the commercial real estate sector in the GTA. On April 7th, Crown received three awards for the 240,000 square foot office lease transaction at 2300 Meadowvale Blvd, Mississauga: 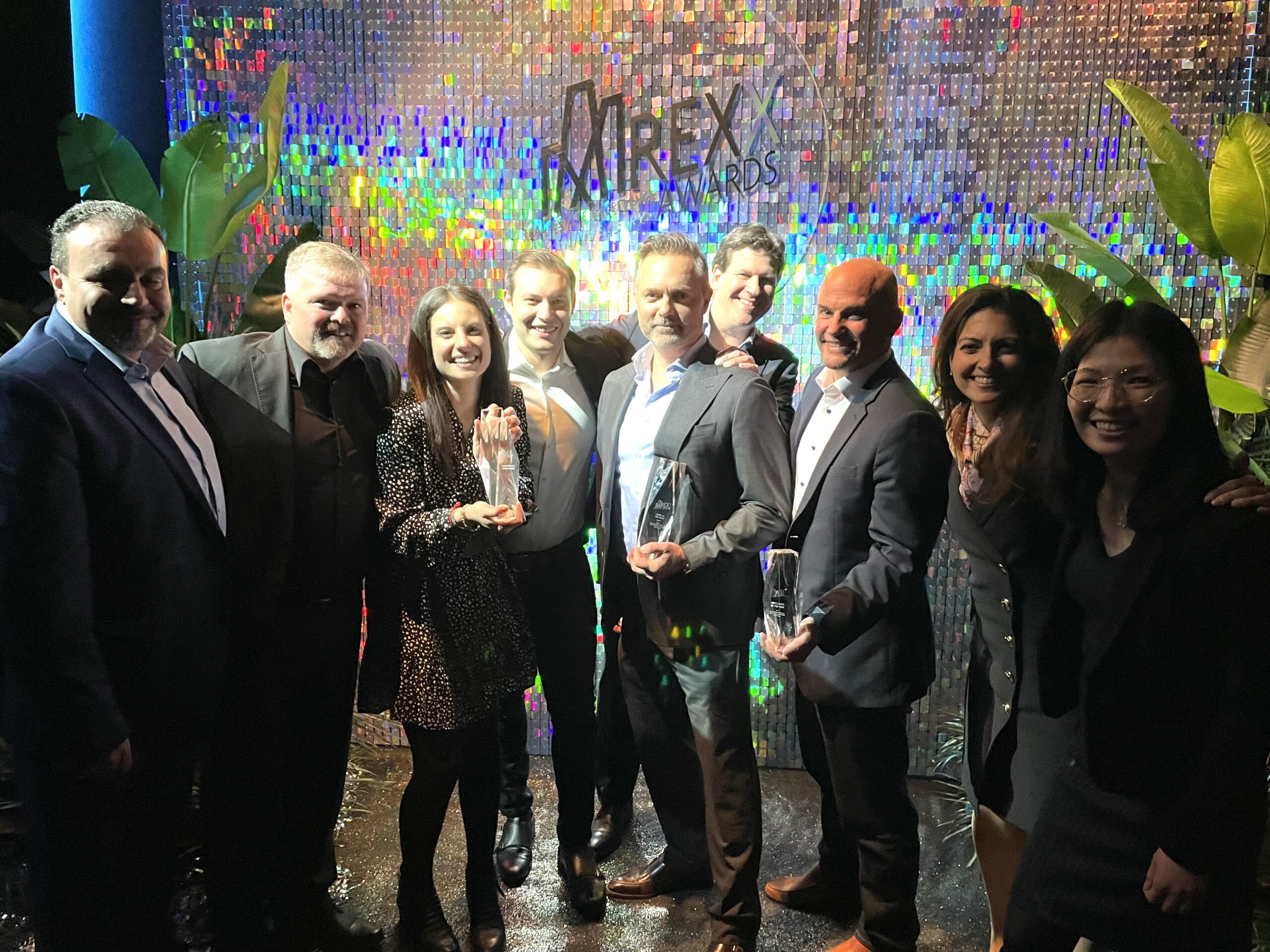 Since its construction in 1986, 2300 Meadowvale was fully occupied until it was acquired by Crown in 2017 with a known vacancy in 2019. The vacant building was marketed by Crown with a repositioning program in place. Crown completed a very long term lease for the entire building with a global pharmaceutical company. This is THE largest new office lease transaction in the suburbs in more than 10 years!

For the first time in 2022, the REX Awards committee introduced a People’s Choice Award. The lease transaction for 2300 Meadowvale came out with another win in this category based on the live votes from the 500+ person audience. 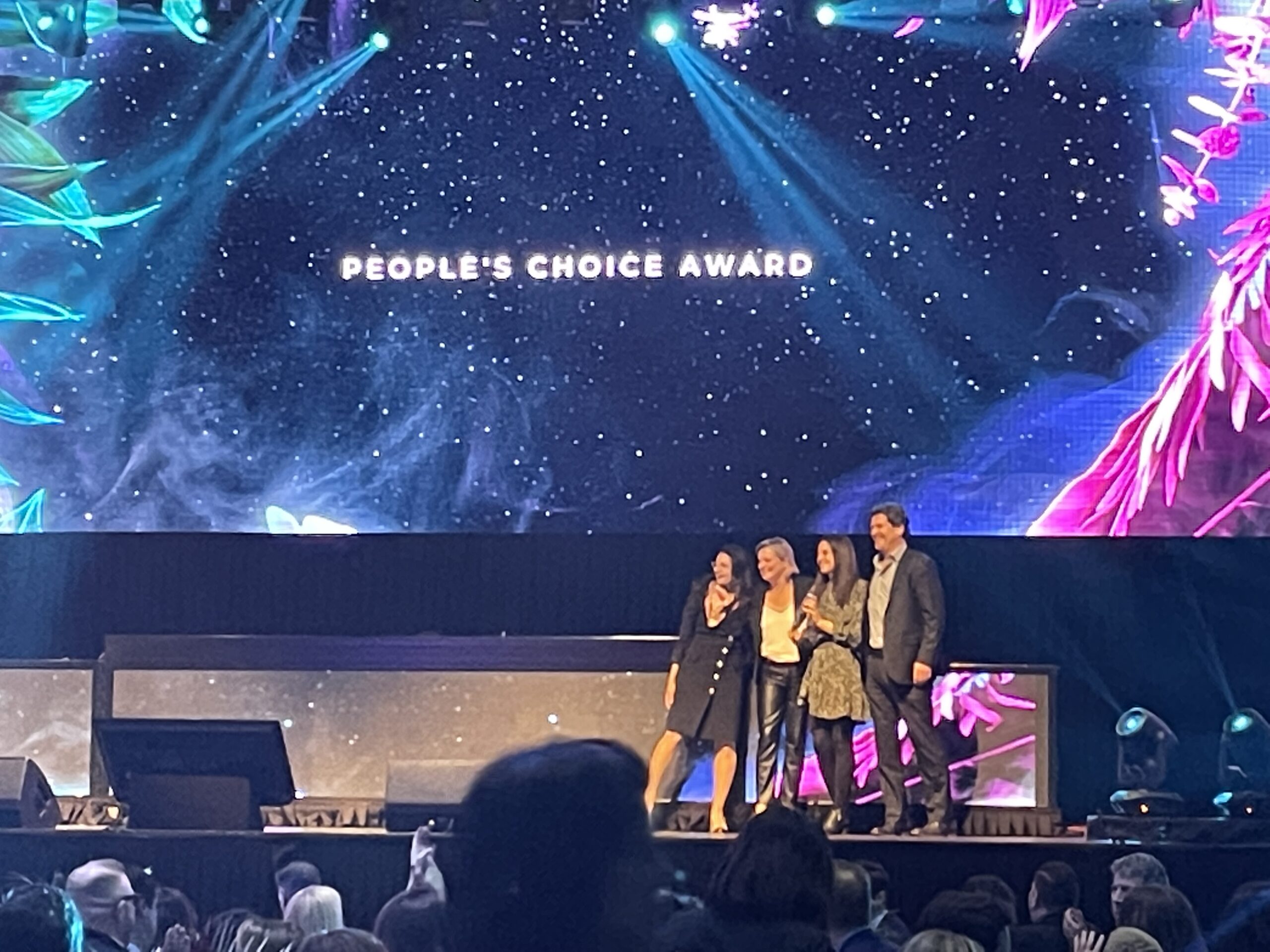 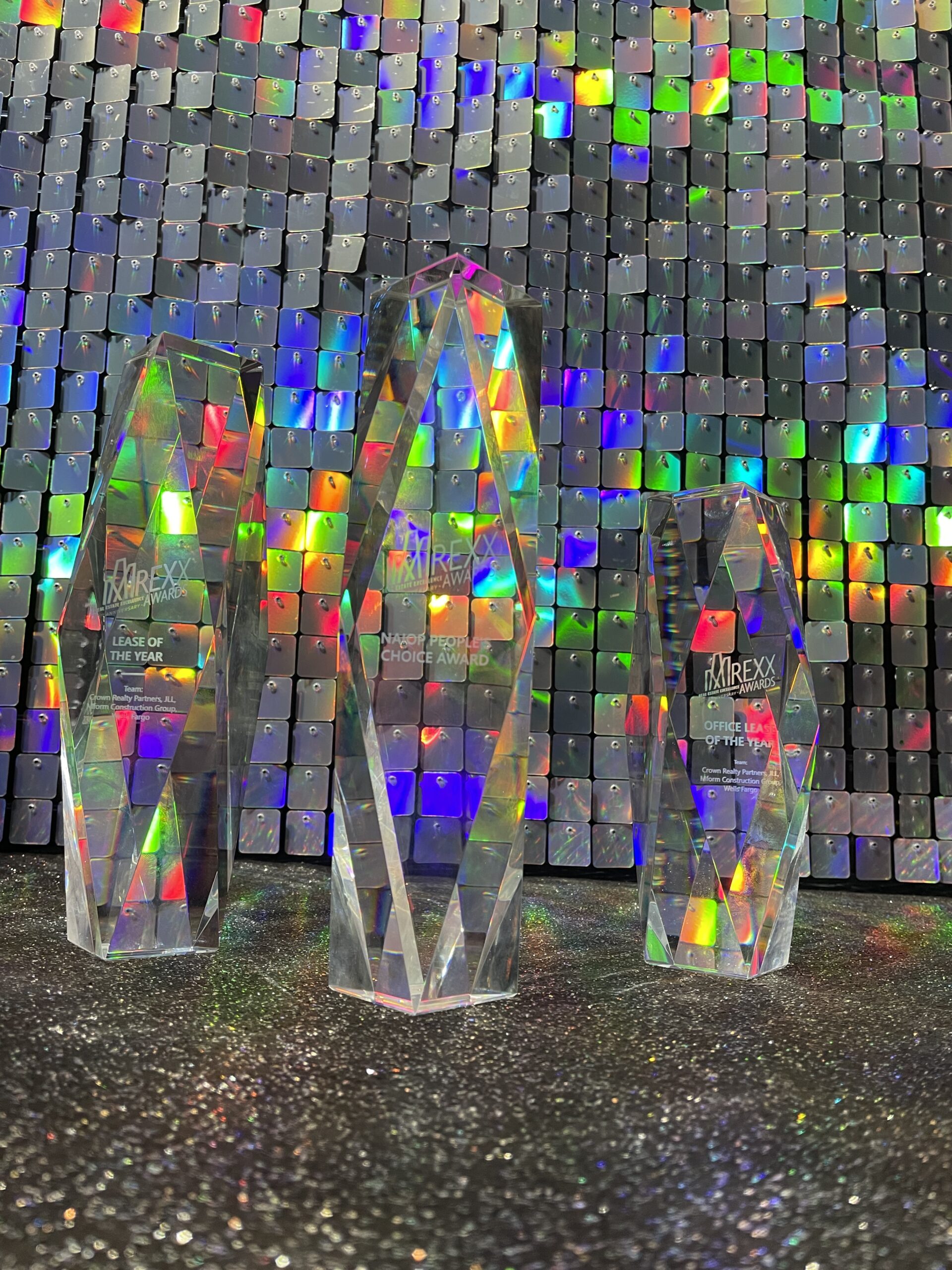