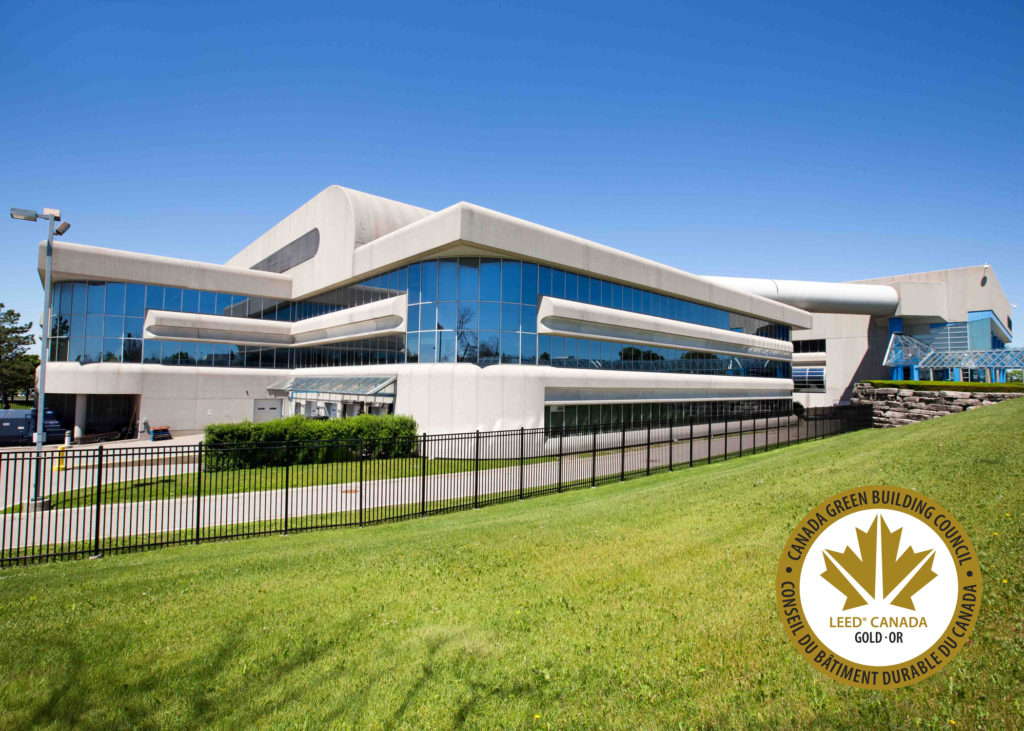 Crown has a strong commitment to sustainability throughout the portfolio of managed assets, but this was particularly evident at 101 McNabb Street where the LEED certification process was accelerated forward by a full month from the initial schedule. The property team collaborated closely with their anchor tenants, TD Bank (“TD”) and General Motors Canada (“GM”), in order to achieve this certification and several key differentiators were instrumental in the certification process, like GM’s 66 Electric Vehicle charging stations and TD’s expansive central garbage, recycling and organics program. Both GM and TD have separate shuttle buses to transport their employees from other offices as well as to public transportation stations.

101 McNabb Street has an impressive EUI of 23.7 ekWh/sf, helping it to achieve an Energy Star score of 86. Perhaps even more impressively, Crown has reduced the building’s EUI by 45% since 2014 by implementing dramatic upgrades to building systems and scheduling, as well as working with their tenants to implement local occupancy and daylight control strategies, and encourage the use of low power tenant equipment. The property had an ASHRAE Level II Energy Audit completed in January 2018. Four of the five recommended energy conservation measures related to operations were implemented, including further optimizing the operating hours of the air handling units, and upgrading controls of the cooling plant. In November 2017 exterior lights were replaced with LEDs. 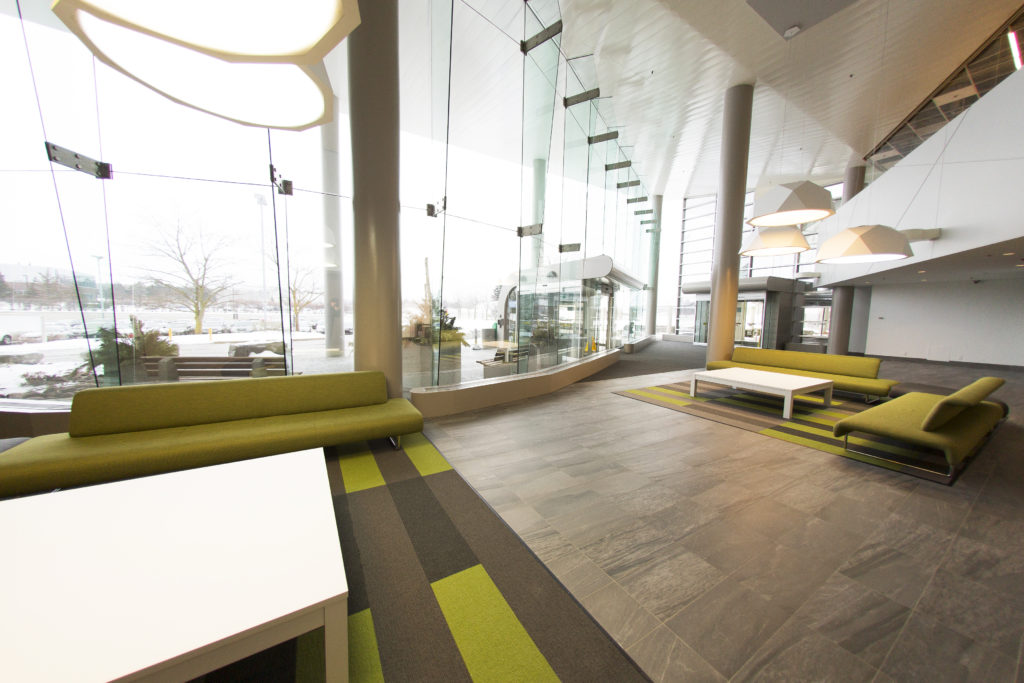 The property also included four equipment and retrofit measures in its capital plan for 2018. These measures include operating heating boiler pumps intermittently, and replacing T8 and T12 fluorescent lamps with LED equivalents. Full LEED points were achieved for retro-commissioning (analysis and implementation) as well as ongoing commissioning. To help reduce GHG emissions, 100% of the property’s energy use was offset with off-site renewable energy certificates (RECs). 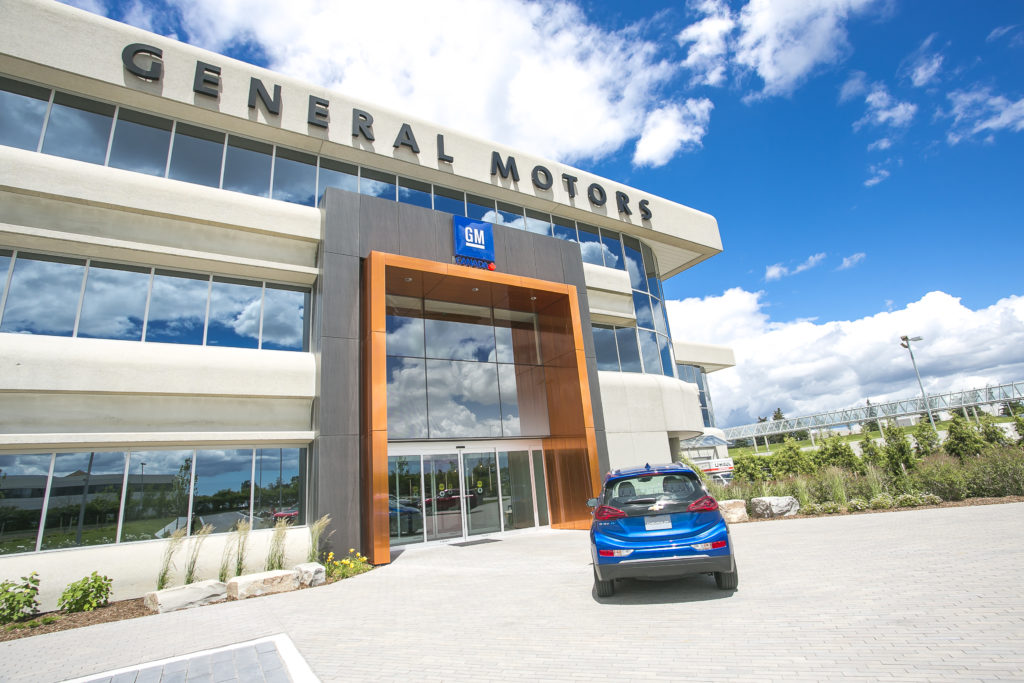