Excellence in sustainability. Paving the way in the suburbs. 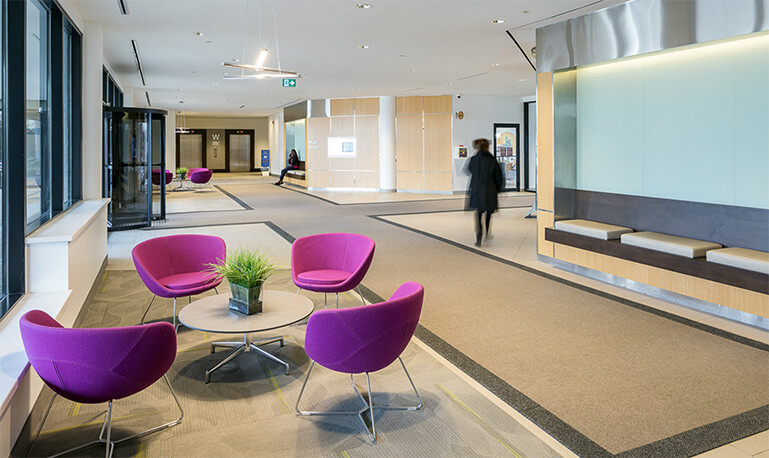 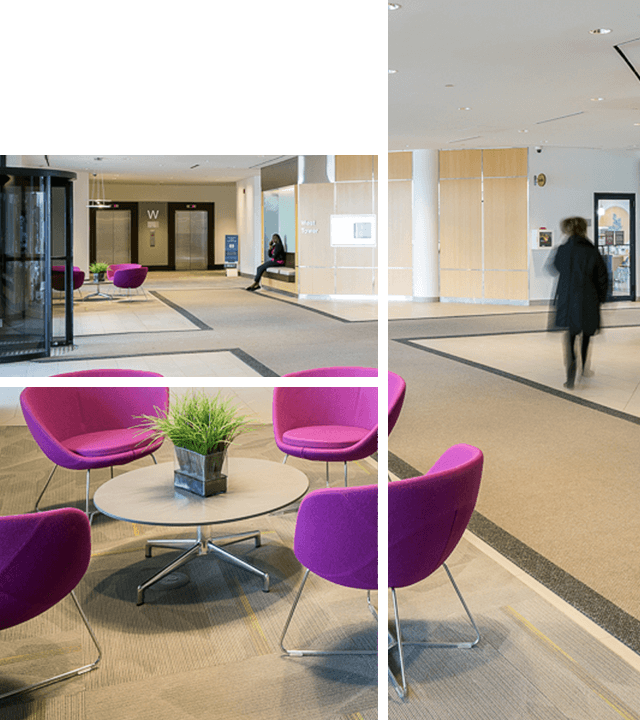 The building, owned by LaSalle Investment Management Inc. (“LaSalle”) and managed by Crown Property Management Inc. (“Crown”), is the 19th building in Canada to earn this esteemed designation, the 12th in Toronto and the first in Ontario outside of Toronto’s downtown core.

Although this 176,000 square foot building is small in stature relative to some of Toronto’s other BOMA 360 Performance Buildings, the Crown team would affirm that it’s big in heart (and sustainability). This designation follows a year of other outstanding achievements for the building. In 2014, the building earned a LEED Gold Certification, received The Outstanding Building of the Year (TOBY) Award at BOMEX (within the 100,000-249,999 square foot category) and also earned the national Outstanding Building of the Year award. 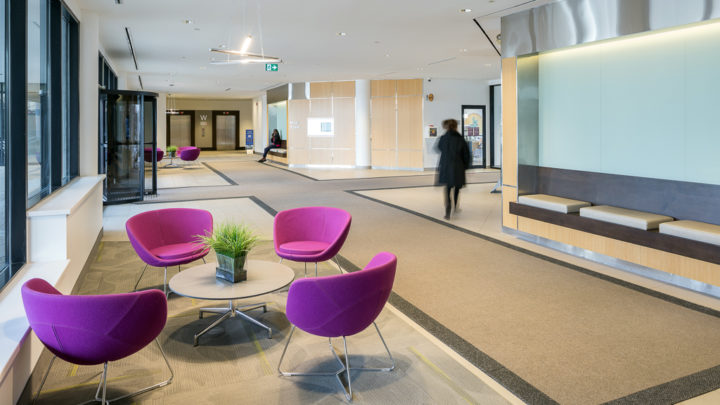 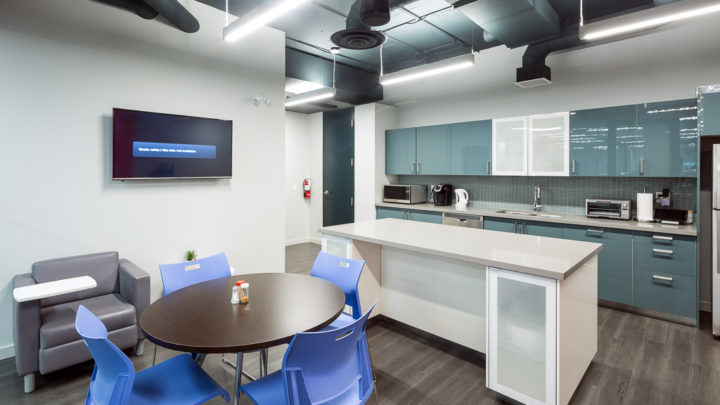 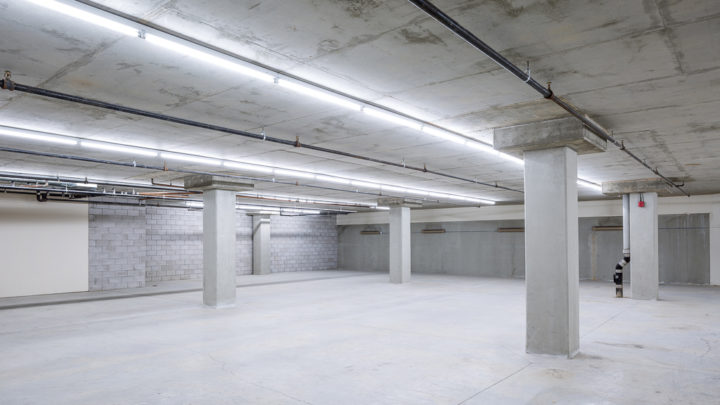 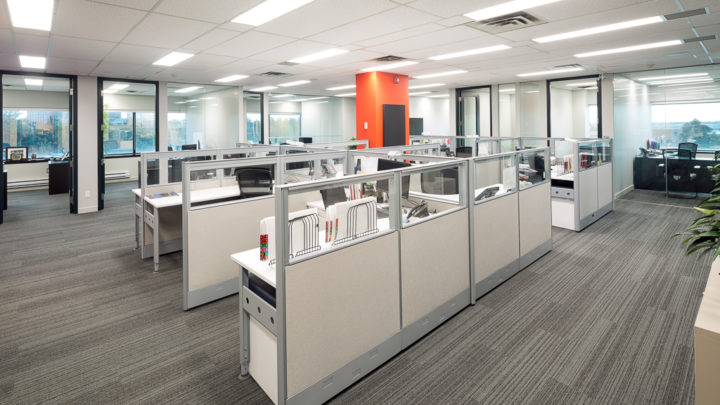 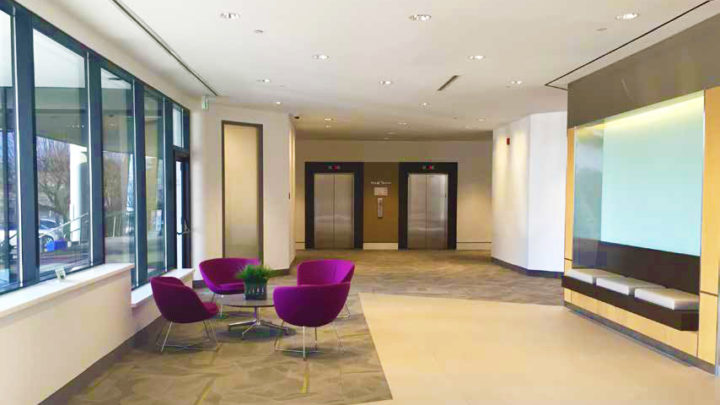 “BOMA 360 Performance Building for 2233 Argentia adds another distinguishing feature that will help us continue to attract great tenants and is recognition of the work and resources we have put into the complex,” said Peter McFarlane, Vice President at LaSalle Investment Management. “By improving amenities, tenant relations and the overall aesthetic of the building, we’re also adding value to the portfolio.” 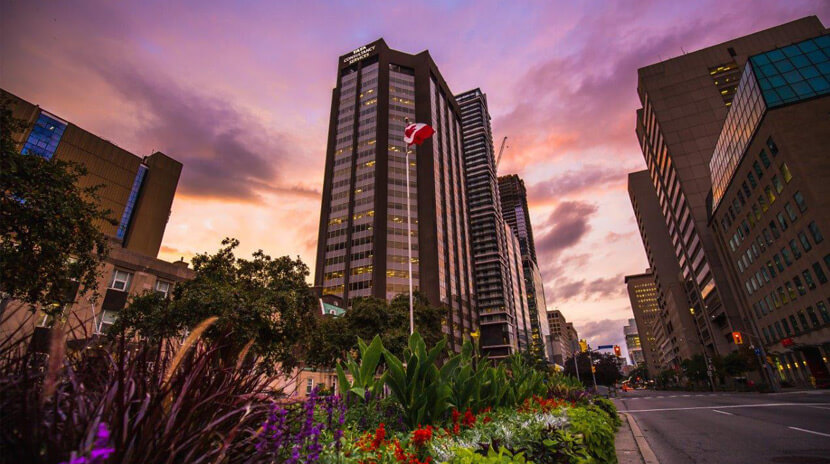